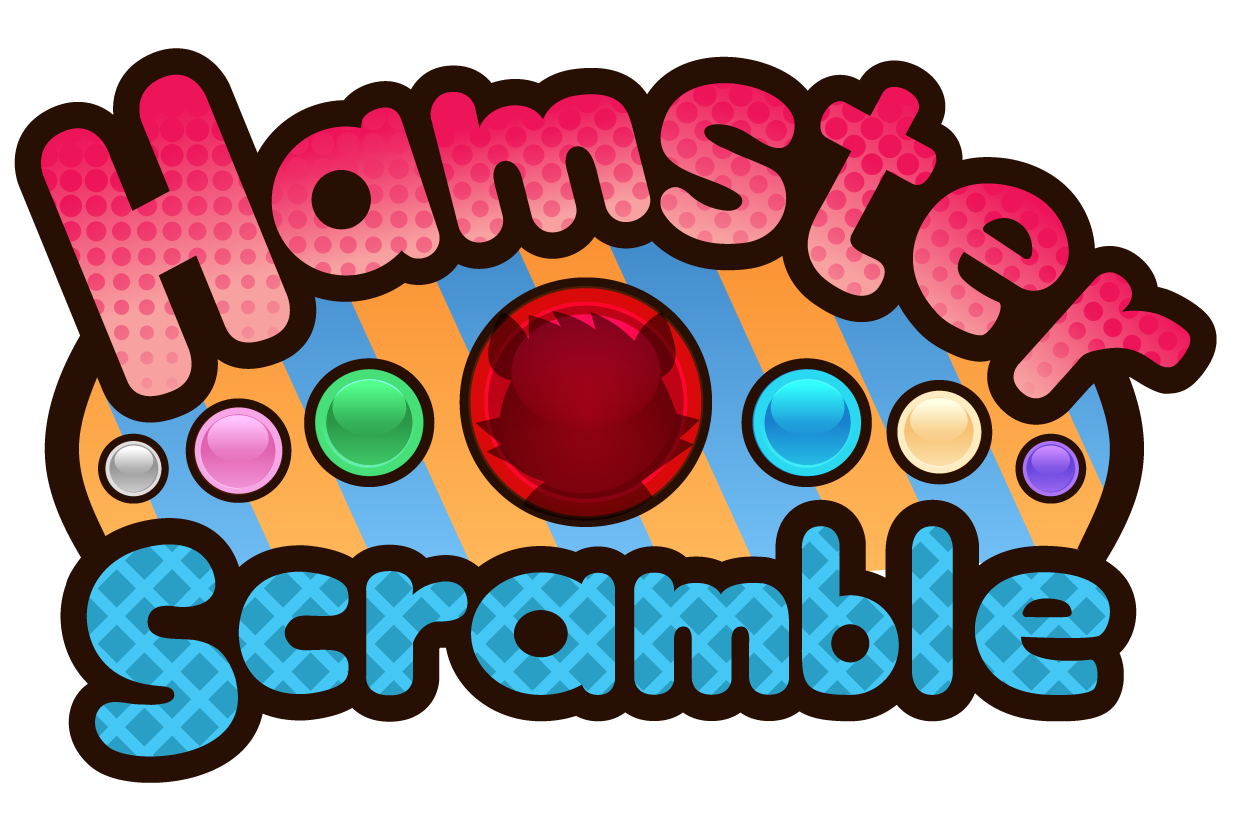 Hamster Scramble takes the versus puzzle game genre to the next level. A fusion between match-3 puzzler and platformer, Hamster Scramble gives players the ability to swap into their opponents section to attack their puzzle board directly!

In Hamster Scramble, you aren't just handed your puzzle pieces for free, instead players will have to chase down colored hamsters as they run about the stage, catch them, then throw them at the board to make matches.

The Swap ability introduces a level of interactivity never before seen in the versus puzzle genre. By swapping, players can invade their opponents space to interfere with them directly! Steal hamsters you need, throw unhelpful balls at their board, attack them to slow them down!

Starting as a proof-of-concept side project, the original concept was born after hours of playing games like Puyo Puyo Tetris showed the shortcomings of the genre; where players are sectioned off, only able to affect each other indirectly. We wanted to design a competitive puzzle game that embraces the best parts of multiplayer games: direct interactions between players. What we ended up with was a puzzle/platformer hybrid that lets players hop back and forth between each others sections. 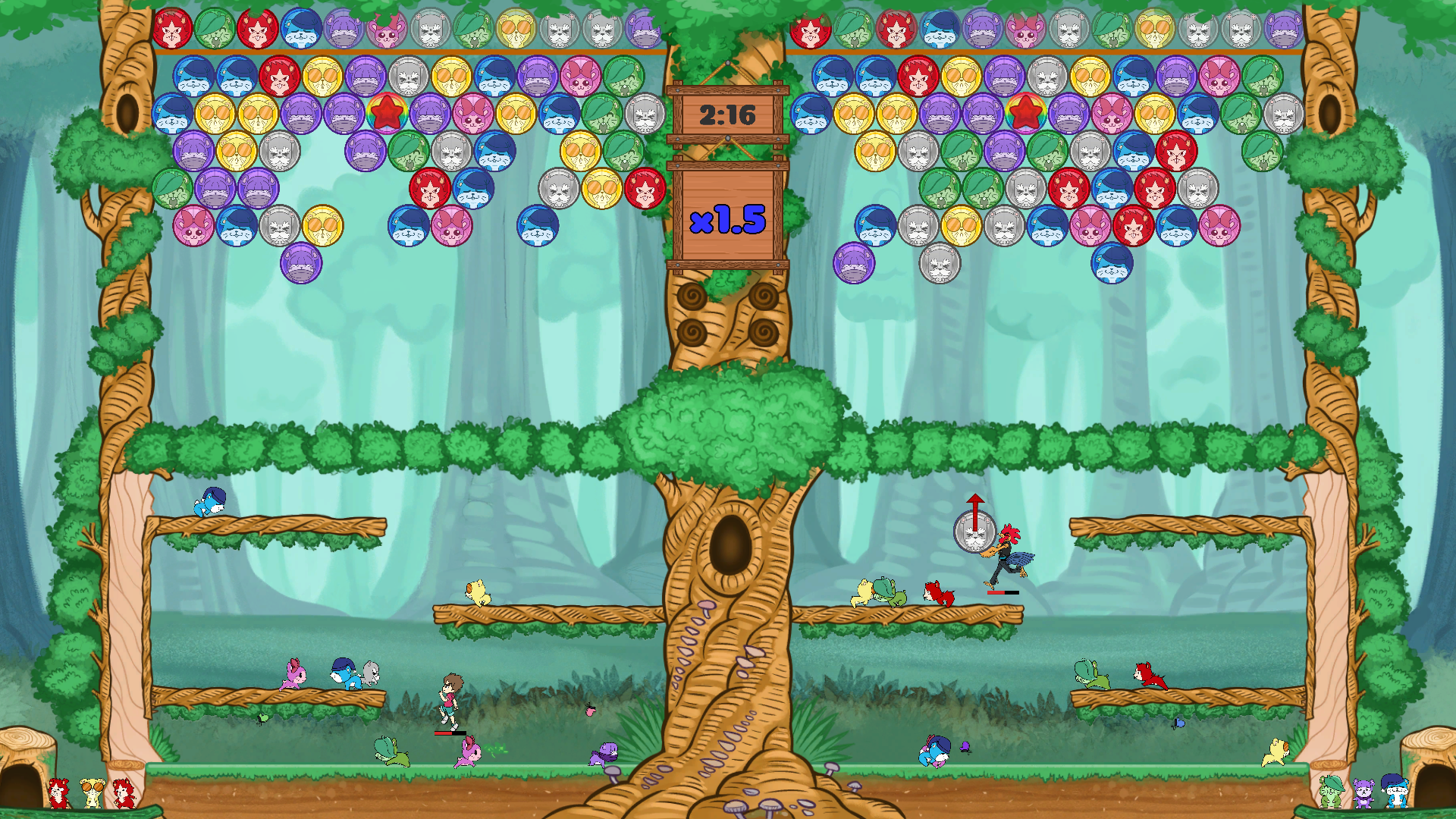 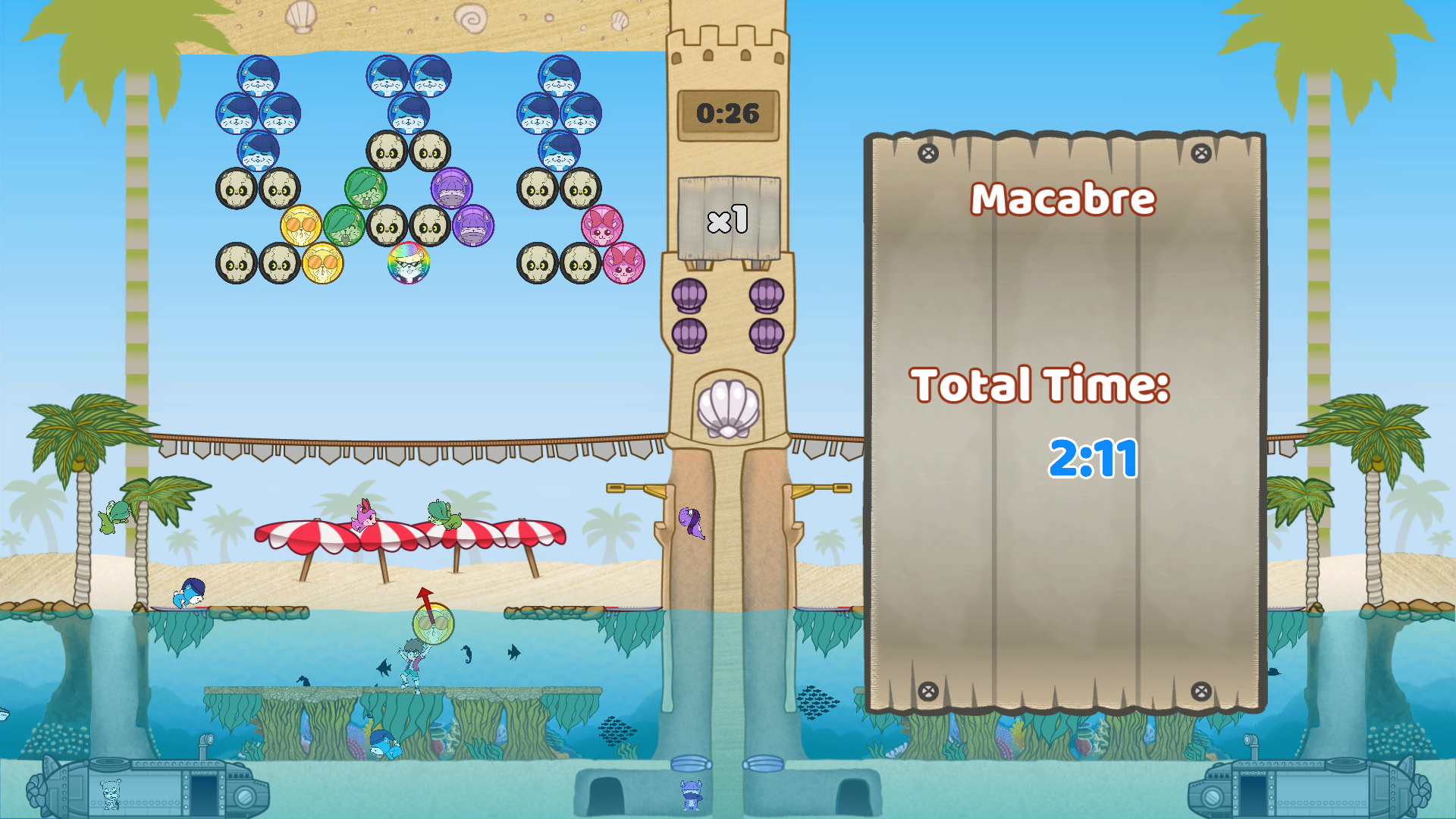 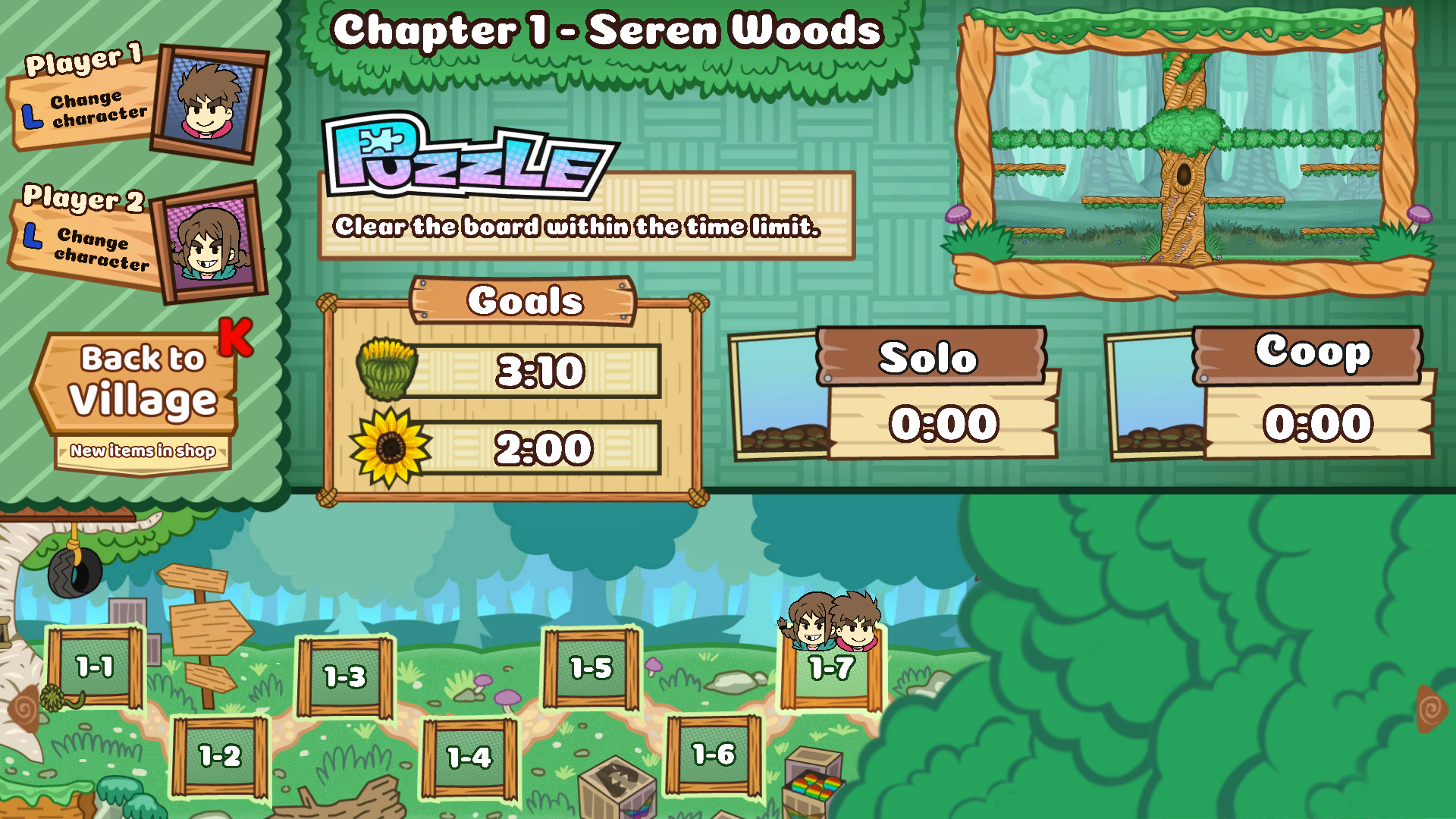 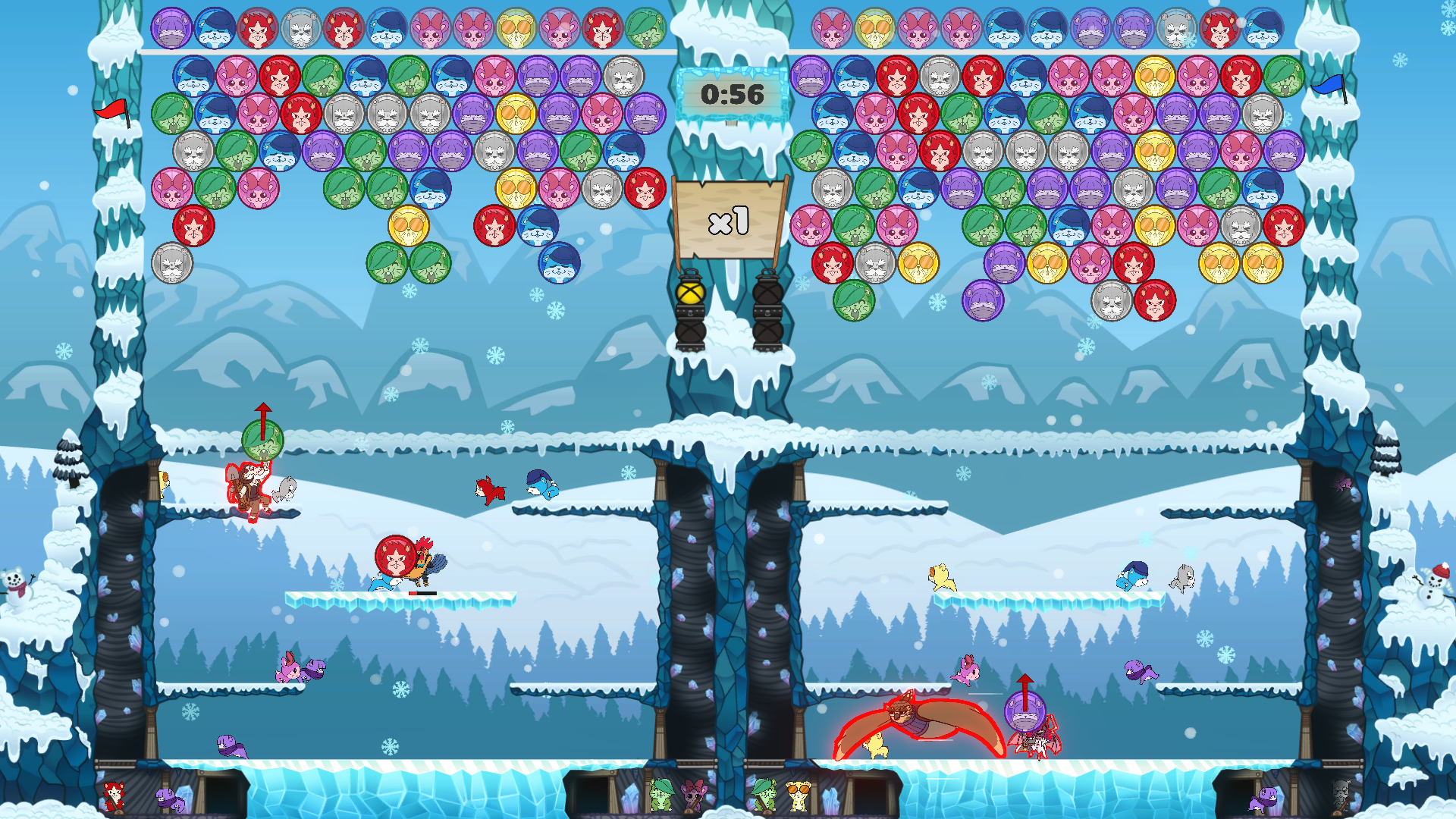 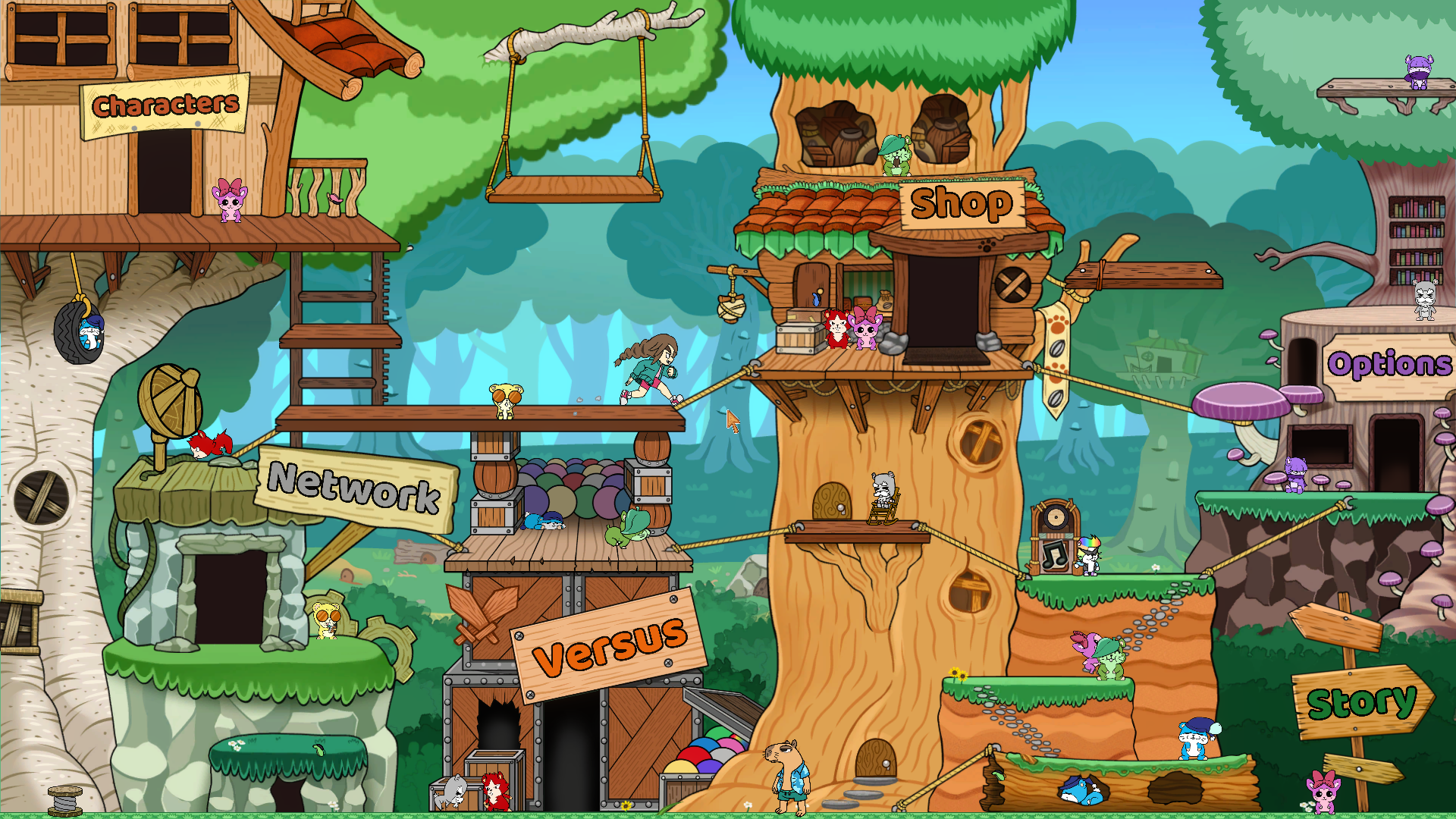 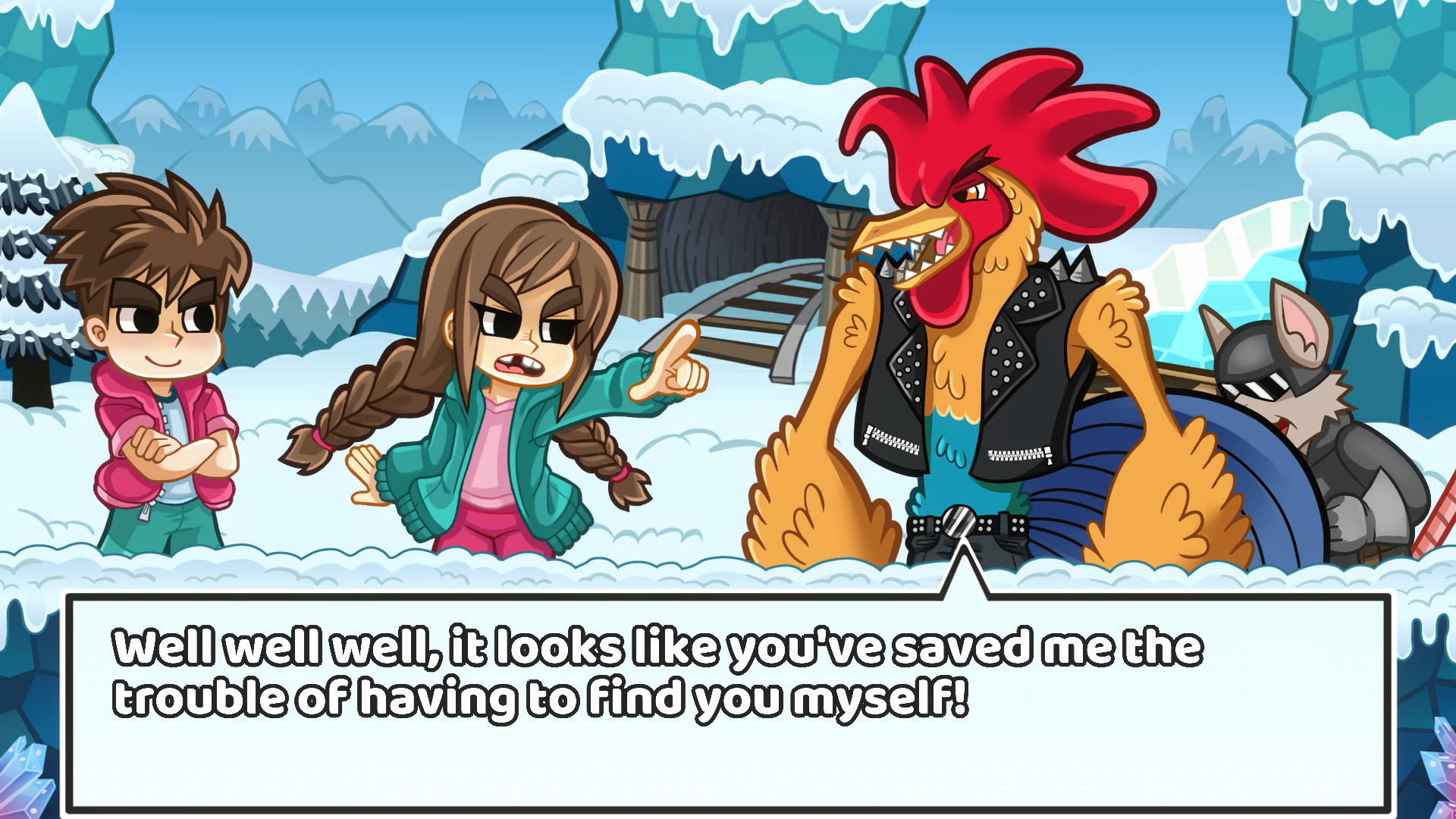 Treasure Coast Games is an indie game development company created by Kevin McCorkle. Since inception it has grown to a 6 person team spread across 3 continents.